Where to buy Purchase

Till the soils, reveal the terroir! 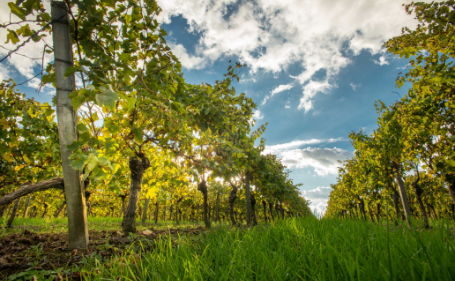 Traditionally, the soil around the vines is tilled to control the growth of weeds that compete with the vines and compromise grape production. Soil tilling increases the water absorption and retention potential of the soil, but also adds air to the soil and stimulates the aerobic bacteria that break down organic matter and release nutrients for the vines. A life of symbiosis between the plant and its soils enables minerals from the plot’s source rock to be absorbed and reveals its unique nature, commonly known as ‘terroir’.

The rise of chemistry and weedkillers has enabled grass to be controlled without tilling by machine, and the addition of mineral fertilisers means that plants can be nourished without the need for soil life. At the Domaine Les Fumées Blanches estate, cultivating plots using organic agriculture without weedkillers or mineral nitrogen brings soil tilling back into play to revive the natural cycle. This work must be carefully defined based on the current weather conditions.

As it currently stands, following three months of rain and more than 400 mm, tilling the soils is unthinkable. This would achieve the opposite of the desired effect: it would pack the soils together, reducing their aeration and thus their life. The soils are hoed during the vine’s growing cycle so that the minerals released are picked up by the vine rather than leached. The various tools used at Domaine Les Fumées Blanches are designed to activate soil life for the benefit of grape production and to make a wine revealing the unique nature of each plot.

Till the soils, reveal the terroir!
After 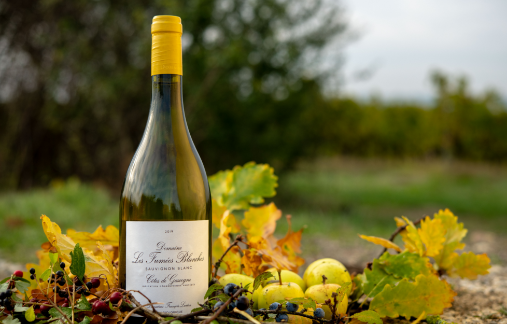